Manchester City is an English Premier League club whose roots began in East Manchester. From its first incarnation as St Mark’s West Gorton in 1880, the Club became Manchester City FC in 1894.

That was the beginning of a storied history that has delivered a European Cup Winners’ Cup, six League Championship titles, including four Premier League titles in the last seven years (2012, 2014, 2018, 2019), six FA Cups and six League Cups.

Behind each one of those titles lies emotion, moments and memories that resonate with millions of supporters around the world. Manchester City fans are known for their commitment and togetherness, as a Club that fights to the end. 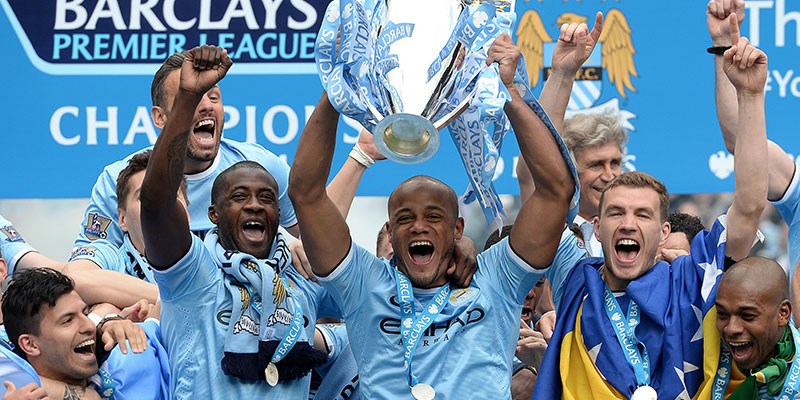 Manager Pep Guardiola and Director of Football Txiki Begiristain have established a vibrant first team squad with a blend of experienced and emerging talent. England’s Raheem Sterling, Germany’s Leroy Sane and Brazil’s Gabriel Jesus are just three stellar names that City fans the world over can look forward to watching over the coming years.

The Club is built on a vision for sustainability, with an academy structure designed to support long-term first team success, to engagement with the communities in which we reside. Together with our passionate fans and valued network of partners, we are developing Manchester City’s future history.

The Club plays its domestic and European home fixtures at the Etihad Stadium, a spectacular 55,000 - seat arena that City have called home since 2003.

Today, the Stadium sits on the wider Etihad Campus, which also encompasses the City Football Academy, a world-leading first team training and youth development facility located in the heart of East Manchester where the Club was born. 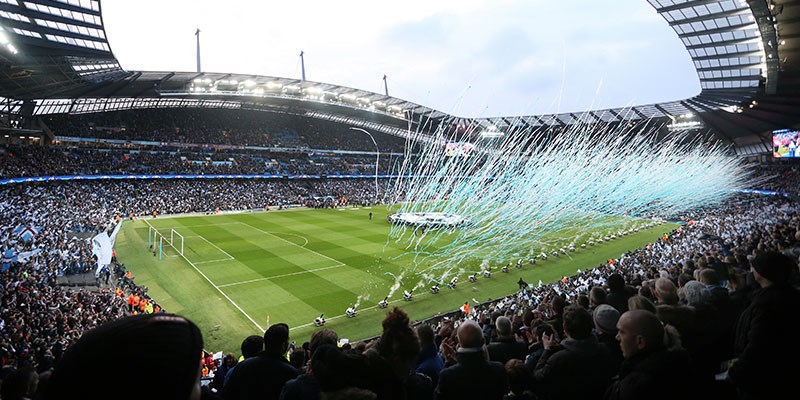 Formerly known as Manchester City Ladies FC, the Club was founded in 1988 by City in the Community.

In the 30 years since then, their affiliation with the men’s team has taken various forms, culminating in the statement of a formal partnership with Manchester City in August 2012. The Club was granted entry to the FA Women’s Super League in April 2013 and subsequently re-launched as Manchester City Women’s Football Club in January 2014.

The Club mirrors and benefits from its association with its male counterpart and is structured in all aspects of its operations to take advantage of the resources of the wider organisation – from community programmes to youth development, scouting, coaching, sports science, digital coverage and first team football operations.

Manchester City's Academy is now home to more than 170 male and female players from U9–U18.

More than sporting talent alone, the ambition of the Academy is to develop well rounded young people, providing the best possible opportunities to succeed in professional football and in life.

In May 2016, Manchester City announced a five-year partnership with NAC Breda to loan five players to the Dutch side each season, helping to bridge the gap between Academy and first team football by offering senior level experience at a young age.